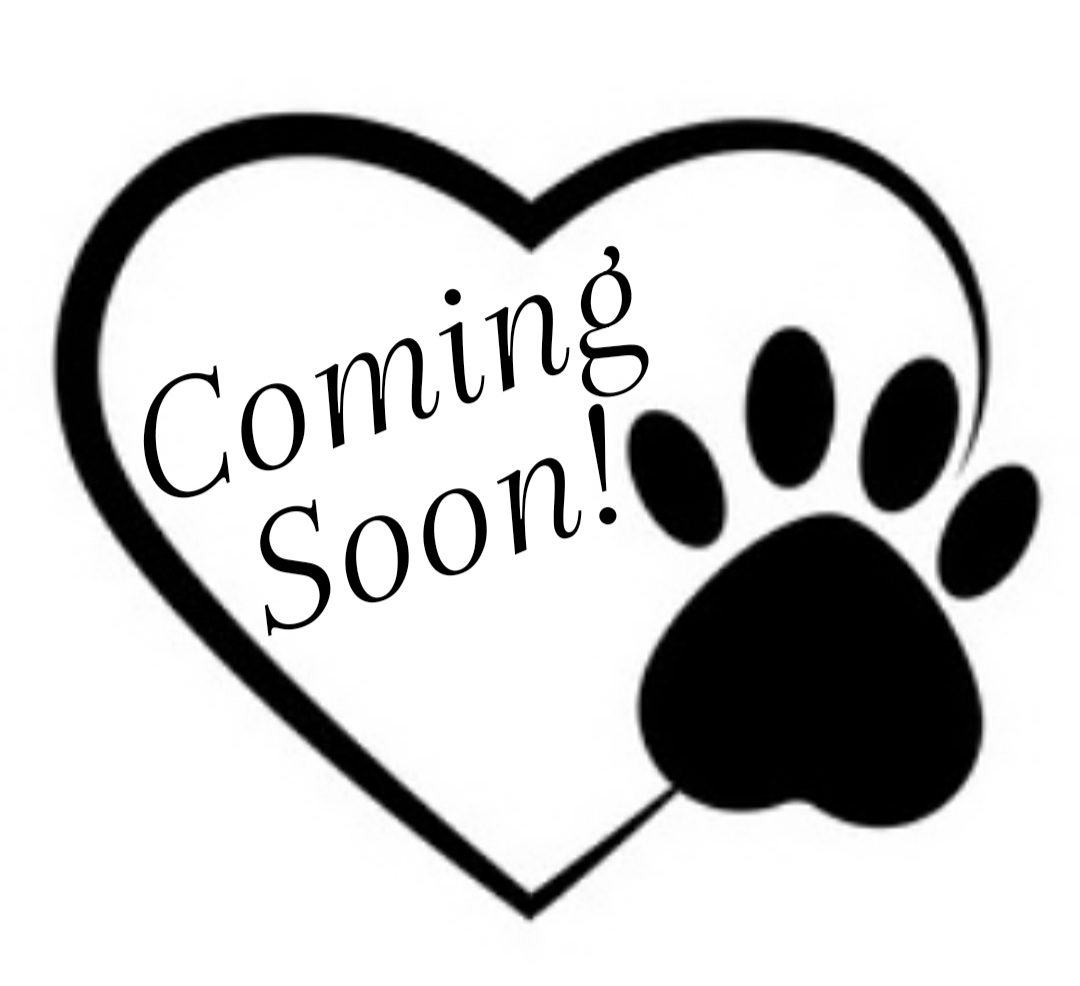 The French Bulldog sports a very short and smooth coat that is fine to the touch. This breed does not require much grooming.

The French Bulldog is a small energetic breed. They have large, rounded, bat-like ears and a square flat head similar to that of an English Bulldog but smaller. Their skin is quite soft making them very appealing to pet. Very comical little dogs, they are always great for a good laugh and long friendship. The French Bulldog has a very even and pleasant temperament which makes him a perfect candidate as a household companion. French Bulldogs are very playful. This breed gets along well with most other animals and does best with older children.

The French Bulldog originated in 19th Century Nottingham, England where Lace makers decided to make a smaller, miniature, lap version of the English Bulldog was referred to as “toy” bulldogs. In the 1860’s when the Industrial Revolution drove the craftsmen to France they took their dogs with them. The toy bulldogs became popular in France and were given the name “French Bulldog”. The breed eventually made its way back to England for dog shows. The Brits were not happy with the name “French” given to a dog that was originally from England. But the name “French Bulldog” stuck.