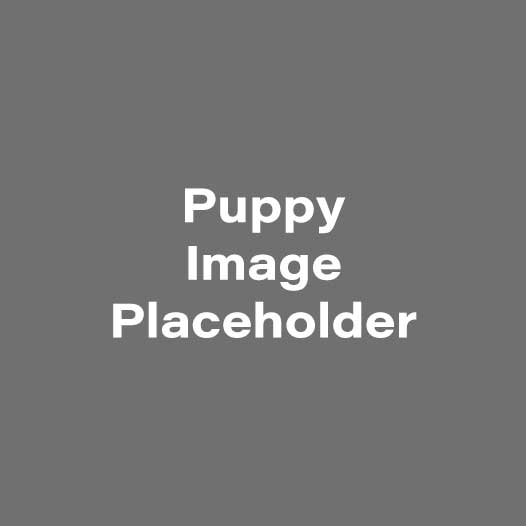 The Boston Terrier is the first breed that originated in the United States to be recognized by the American Kennel Club. They were originally created by breeding a mix of bull and terrier type breeds with the result weighing upwards of 40 pounds. It is believed that the original cross was an English Bulldog and the now extinct English White Terrier.